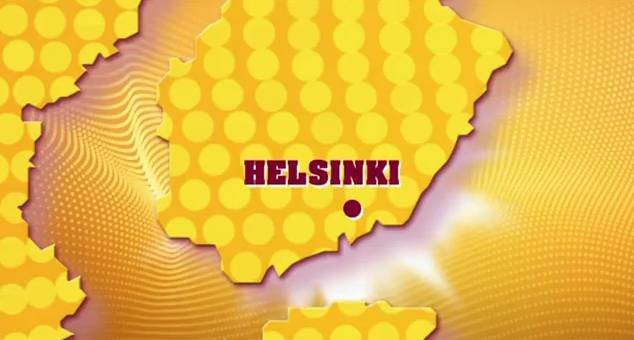 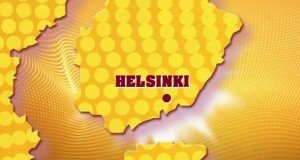 After months of anticipation, Eurojackpot held its inaugural draw in Finland on Friday evening.

The €10 million base jackpot went unclaimed in Friday’s draw, forecasting exciting rollovers that could drive the jackpot up to its €90 million cap.

EuroJackpot is an exciting addition to the Friday night lottery line-up, joining the ranks of the multi-national lottery, EuroMillions, which has made a habit of handing out millions to lotto fans across Europe and around the world.

The nine participating countries, from Iceland in the West to Finland in the East, have launched their official EuroJackpot websites and theLotter’s local offices are excited to start purchasing tickets for Europe’s newest lotto game. Play Eurojackpot at theLotter and enter to win the lottery’s top prize of €11,000,000 in the upcoming draw! 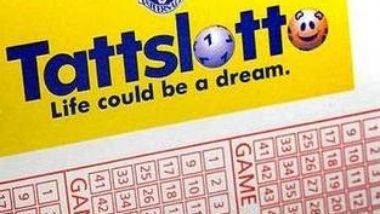 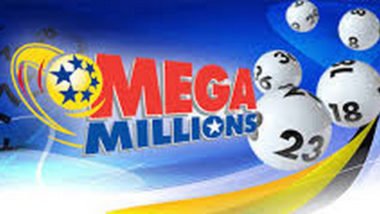