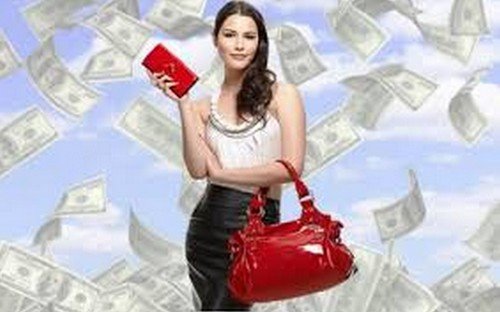 The owners of the first ticket, Carol and David Martin from Scotland, came forward relatively soon after the draw.

The other £33 million has yet to come forward. But that doesn’t mean that no one has come forward to claim the prize.

Indeed, UK Lotto, the National Lottery, and Camelot (the UK lottery operator) have been dealing with hundreds of false lottery claims for nearly two weeks now.

Will the real winner please stand up?! 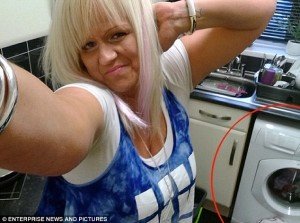 The Princess Anastasia of lottery searches

Like the search for the missing Princess Anastasia after the Russian Revolution, all kinds of folks are crawling out of the woodwork making up unlikely and convoluted stories. Susanne Hinte, 48-year-old grandmother of four, had an interesting tale to tell to the National Lottery. She brought a heavily-damaged UK Lotto ticket to the official lottery offices and claimed that she had accidentally washed the ticket in a pair of jeans.

The organisation was immediately suspicious as all the details like the barcode, draw date, ID number, and raffle number were washed out, but the winning numbers could be clearly seen. Camelot officials said that if they really suspected Hinte was telling the truth, the first line of action would have been to request the CCTV footage from the store where the ticket was claimed to be purchased.

This footage was not requested, which shows that Camelot already knew that the store in question was not where the winning ticket was sold. The store clerk has his doubts however, saying that he remembers Hinte coming into the store and purchasing the ticket — but that doesn’t mean she purchased the winning ticket.

Soon after Hinte’s claim, it was revealed in the media that she is accused of t theft and due for trial on 1 March of this year. She also has tried to claim £200 on a “winning” damaged scratchcard. Was the excuse the washing machine? No, the culprit was a wayward puddle that time around. 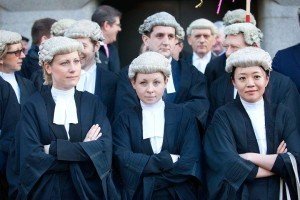 False lottery claims are not worth the legal risk

Besides being a terrible thing to do, making a false lottery claim is not worth the legal and financial risk to a person.

Camelot has already said that their have been hundreds of false claims for the £33 million jackpot and that they will ‘take action’ to the fraudsters who waste their time. Obviously if a person legitimately wonders if they won, no charges would be pursued.

Shula de Jersey, a criminal attorney in the UK, stated that an intentionally false claim would be classified as “fraud by false representation” and could carry hefty charges and fines. And why even bother making such claims? The lottery organisations have numerous ways to find out where and when the second winning ticket was bought. Making a false lottery claim is a game you’re guaranteed to lose big time. 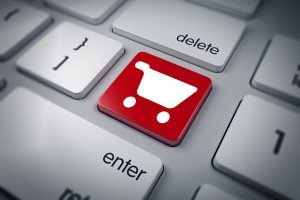 The best way to keep your ticket safe

If the ticket holder of the second winning ticket has indeed lost or damaged their ticket, it is likely that they will never know or receive their winnings.

The best way to avoid losing or damaging a lottery ticket is to get your UK Lotto tickets online through theLotter. When you purchase your tickets through our site, a representative from our local offices purchases the ticket on your behalf from an official retailer.

The representative then scans the lottery ticket and sends it to your customer account so you have proof of ownership.

Then the ticket is placed in a secure safe until the draw is completed. theLotter will let you know if you win any secondary or jackpot prizes, so you’ll never be left out of the lottery loop!

Don’t be a lottery ticket victim, play it smart with theLotter! 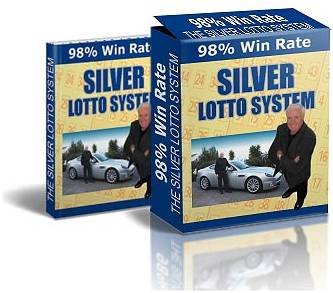