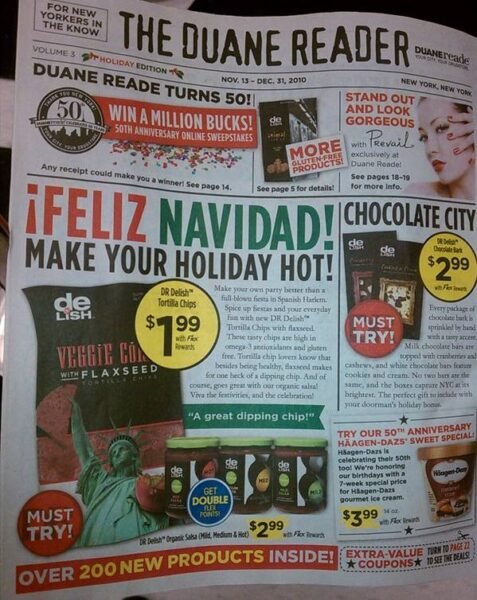 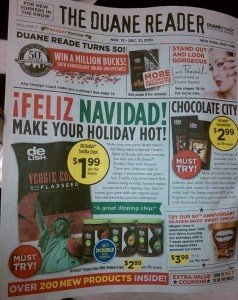 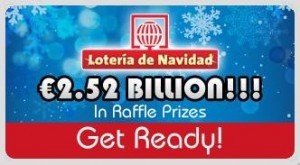 The Spanish Christmas Lottery is an annual national raffle also known locally as the Lotería de Navidad. This Spanish raffle started exactly 200 years ago in 1812 and occurs every year during the Christmas season. The raffle is considered the world’s biggest lottery with €2.52 billion in prizes, attractive winning odds starting at 1:7 for a prize, and more than 27 million ways to win! 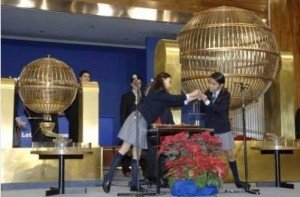 The Lotería de Navidad’s first draw occurred in December 1812 in the city of Cadiz with hopes of increasing state revenue for the public tax authority and has since been organized by the Spanish Public Administration. In 1814 the draw was held for the first time in Madrid, which has become the centre for Spanish National Lottery draws.

The Spanish Christmas Lottery numbers are drawn in a special way, much different than any other lottery in the world: students from the San Ildefonso School draw the results and sing them aloud to the public at the Lotería Nacional Hall of Madrid!

The Spanish Christmas Lottery prints 100,000 tickets (billetes) with five-digit codes ranging from 00000-99999. Due to the game’s popularity, each ticket is printed in 180 copies. The ticket is divided into 10 shares called ‘décimos’ which can be purchased individually. This formula explains the huge amount of shares on the market for this year’s December 22nd draw:
100,000 tickets * 180 copies * 10 shares = 180 million shares

The highest prize available in this raffle draw is €4 million, with an amazing 1:100,000 chances of winning the top prize – almost 1,160 times better than the odds of winning the EuroMillions jackpot!

About 98% of all Spanish adults take part in the Spanish Christmas Lottery celebrations, even if they usually do not participate in local or global lotteries. It is expected that more than 27.5 million share holders will collect prizes from the 15,304 possible winning combinations in every ticket.
The amount of tickets available for this raffle will be limited as the draw gets closer, so get your tickets before the draw closes on December 21st at theLotter.com! 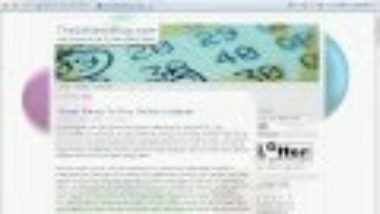 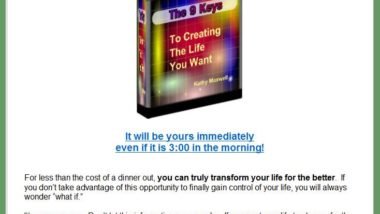 The 9 Keys To Creating The Life You Want!