It is not a predictor! It is impossible to predict which numbers will pop out of the box and if it was, there would be no more lotteries to play, it is that simple and rather easy to understand.

So when you read this:

The Lottery Crusher System has been created to actually beat the system and use that same formula to tell you the winning numbers!

Sorry! But this simply is just not possible.

When you flip a coin, you always have 1 chance in 2 to hit either heads of tails, no matter how many times you flip the coin.

When a machine flips 6 balls out of 46, the same chance principle is at work!

Now, of course, when you are flipping a coin, you can start predicting that when you hit tail 20 times in a row, the likelihood of heads showing up sooner than later will be larger, but the chance of you being right still remains at 1 in 2, because the flipping of a coin still is and remains a single unique event.

Now that this has been said, you know what needs to be known, in short, winning the lottery with any system, however fancy, elaborate or nifty is plain not possible.

What is Lottery Crusher?

Lottery Crusher is a system that provides information allowing one to play the prediction game. And it is a lot of fun!

It will not predict the winning number, but as in the coin flip, human logic and intuition will have a tendency to start betting heavily on tails as soon as there has been a series of 10 or more consecutive heads outcomes.

It IS logical to start believing that when the coin has fallen on “heads” 20 times in a row, that the likelihood of “tails” being the next result becomes greater and greater. You may believe that as long as you remember that it just isn’t true.

What you DO GET though, is the IMPRESSION that you are playing odds with a bit more intelligence by making use of past events rather than relying on sheer luck and this connects you with the hope that the desired outcome might be in your favor.

What Lottery Crusher does, is provide you with all the latest and updated data on any lottery game you care to participate in world wide. It is a hell of a job to get all the data and crunch the numbers, but the result is that you will be able to give yourself the impression that you have played the odds by relying on past results rather than on sheer pure luck.

It is a lot more fun playing on a combination of numbers of which you know that most of them are long overdue and it makes participating give you a great deal more bang for your buck. 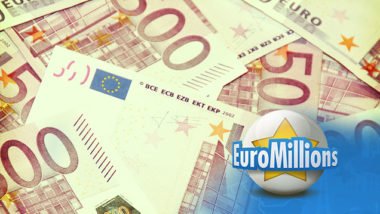 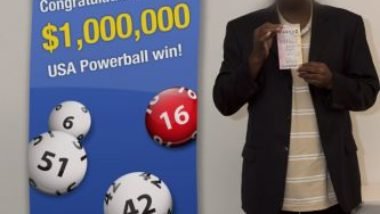