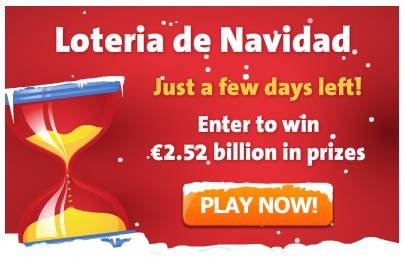 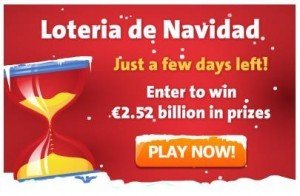 Spanish society is steeped in tradition dating back centuries, and that includes its annual holiday lottery super draw, the Loteria de Navidad. The first Loteria de Navidad draw was held in Cadiz in 1812. Since then, the December 22nd raffle results drawing has moved to Madrid and the jackpot has increased from 8,000 pesetas (€50) to €4 million, but the lottery structure, level of excitement and three-hour long results ceremony have remained the same.

The Loteria de Navidad is an integral part of the holiday season in Spain. Relics and replicas of the earliest Spanish National Lottery tickets, promotional materials and prizes are now on display as part of an exhibition of Spanish Christmas culture and history at the Palace of Linares in Madrid.

Intermixed between the Marquis de Linares’ 19th century dishes used for his Christmas feasts, imported French lamps and Chinese silks, there is a copy of a share, called a decimal in Spanish, from the first Loteria de Navidad draw. The share, which is displayed as part of the “Christmas on Paper” section of the exhibit, cost 150 pesetas in 1812.

Over the course of two centuries, various traditions have developed surrounding the Loteria de Navidad draw. Offices, organizations and clubs often purchase full tickets and distribute shares to each member or employee. The crowds who fill the National Lottery Hall on December 22nd come dressed in lottery-themed costumes and hats for good luck. In 2011, some spectators donned colourful house costumes and with oversized Spanish Christmas Lottery shares acting as roof shingles. Others make hats or props out of old Loteria de Navidad tickets!

The Spanish Christmas Lottery is just one aspect of the holiday season that has quirky seasonal traditions. In the town of La Font de la Figura, which is near Valencia, locals ring in the New Year on December 31st by running through the streets in red underwear. All across Spain, people shove fistfuls of grapes into their mouths at the stroke of midnight on New Year’s Eve. Spaniards try to fit in 12 grapes, one for each gong of the midnight bell. It is said that for each grape you fit in your mouth, you are entitled to another month of good luck!

No matter where you are in the world, you can take part in the beloved Spanish Christmas Lottery tradition at theLotter! Purchase shares for the annual Loteria de Navidad and enter to be one of 27.5 million expected winners! Benefit from reduced ticket prices when purchasing four or more tickets!

What raffle number will be chosen as the winning Loteria de Navidad ticket number in 2012?

Find out on December 22nd! 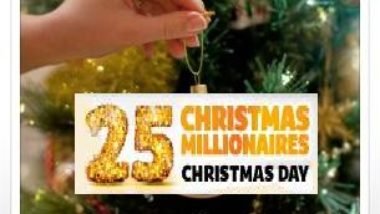 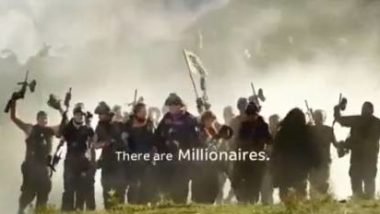