The EuroJackpot  top prize will continue to roll over after no tickets held the winning combination in last Friday’s 2012/4 draw. The jackpot will gain another €1 million, reaching €15 million for next Friday’s 2012/5 draw.

EuroJackpot is the newest addition to Europe’s transnational lotteries, joining the ranks of EuroMillions and Viking Lotto, who have 10 and 8 member countries respectively. EuroJackpot has a geographically diverse list of host countries that span the entire continent, ranging from Iceland to Sweden, and Italy to Estonia.

EuroJackpot has a starting jackpot of €10,000,000, which grows by €1 million each time the jackpot rolls over. The jackpot can grow freely until it hits the €90 million mark.

Compared to Europe’s other blockbuster jackpots, EuroJackpot offers competitive winning odds and 12 prize categories that promise a variety of ways to win. 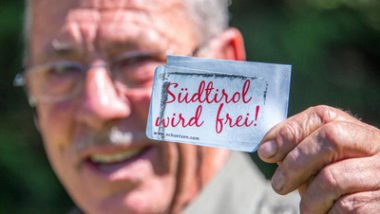 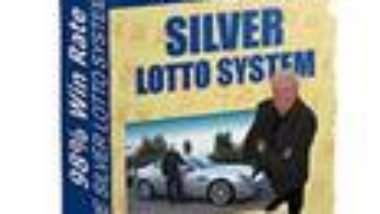