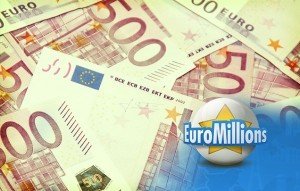 The  EuroMillions Millionaire  Raffle has been making lottery fans up and down the country into millionaires overnight, but one evening in July will see no fewer than 100 lotto players land a seven-figure fortune.

To celebrate the UK hosting the London 2012 Olympic and Paralympic Games this summer, the European lottery‘s Friday draw on the night of the opening ceremony (July 27th) will also see 100 lottery ticket buyers chosen at random for a cool €1.2 million apiece.

According to the UK National Lottery – which coordinates the EuroMillions lotto within the UK – this historic prize-giving is a symbol of gratitude to lottery fans whose continual enthusiasm for the game has helped to fund the international sporting event.

British lottery fans have contributed more than €2.7 billion towards the London 2012 Olympic and Paralympic Games, with this financing funding staging, venues and infrastructure.

The EuroMillions Millionaire Raffle will smash world records when the event is launched, as it will make the most ever millionaires in a single night.

A spokesman for the lottery organisation commented: “The opening ceremony will be a huge night forBritain and this amazing draw is set to add to that excitement, making it truly a night to remember.”

“National Lottery players are playing a key role in the London 2012 Games, helping fund both the infrastructure and venues and provide life-changing support to athletes,” he added.

The EuroMillions – which holds draws on Tuesdays and Fridays and is available to play online on theLotter– will be breaking its own record on July 27th.

This is because the popular European draw made history as recently as Christmas Eve 2010, when 25 players became millionaires after winning the EuroMillions Millionaire Raffle in time for the holidays.

Furthermore, the UK National Lottery Millionaires Club claims it is looking forward to welcoming its 100-strong influx of new members into its exclusive group this summer.

Those spurred on to have a go at this fantastic game can play the EuroMillions lottery online to be in with a chance of winning a €116 million fortune when the lotto holds its next draw on Friday (June 1st). 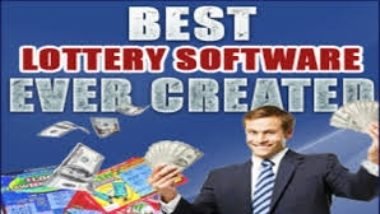