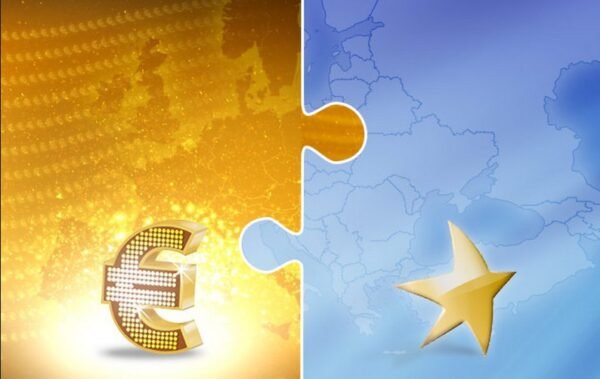 Can EuroJackpot Go the Distance? 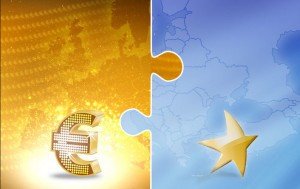 The last two months have been historic for EuroJackpot. First, Europe’s youngest multi-national lottery celebrated its third birthday on 23 March.

This past Friday, the jackpot rolled over again to €75 million! The record hasn’t just been broken, it’s been shattered!

The next question on everyone’s mind: with only €15 million left to go, will EuroJackpot finally reach its jackpot cap of €90 million?

Play EuroJackpot online today for your chance to take home millions’ worth of EuroJackpot history.

Reasons Why You Need to Play EuroJackpot

2. Cash prizes are tax-free! To quote ABBA, the winner takes it all! Unlike some other lotteries around the globe, EuroJackpot is completely TAX-FREE. That means that if you win the €75 million jackpot, you take home €75 million.

3. Playing multi-national lotteries are fun! 16 countries participate in EuroJackpot, making it the lottery with the largest pool of potential players in Europe. Knowing that so many people in so many different countries are just as excited about playing the lottery as you are is thrilling and makes it truly a global experience. 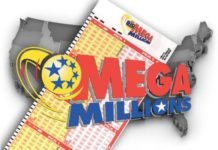 With random generated #, how do I get code to match...